World Minigolf Sport Federation is he sole umbrella organization of minigolf sport associations worldwide and Continental Federations on all five continents. WMF is a member of Global Association of International Sport Federations GAISF and Alliance of Independent recognized Members of Sport AIMS, representing 63 associations as full members and more than 38,000 registered players worldwide. The members of the WMF organize over 1,500 tournaments every year.

Officially founded was WMF in 1980, organizes recently World Championships, Youth World Championships, Deaf World Championships, Continental Championships for Youth and General Class on a biennial cycle as well as the World Adventuregolf Masters and Grand Prix events each year. Minigolf is a global sport movement connecting generations and a very popular family and leisure sport, played by millions of people around the world. WMF takes its social responsibility by supporting programs for disabled people as well as activities against crime and for peace and a better life.

The Minigolf Summit as a huge initiative for players with various disabilities was arranged by the European and World Minigolf Sport Federation with the local club in Costa Nova (Portugal) as organizer. During 10 days lots of activities and events took place for deaf and blind players as well as for players with other disabilities. 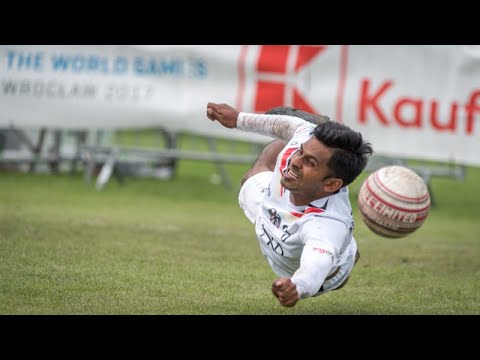