For the first time, the CSIT WSG will include disabled sports, one of the major concerns of CSIT President Bruno Molea

YOUAca will be renamed YOU.Lead in the third year of existence

A positive report was received from the seniors 55+, who are also planning a project under the EU Erasmus program in 2021

"Sport Impacts All" opens CSIT Congress on friday and si focussed on the hot topic "Covid 19 - What's Next? 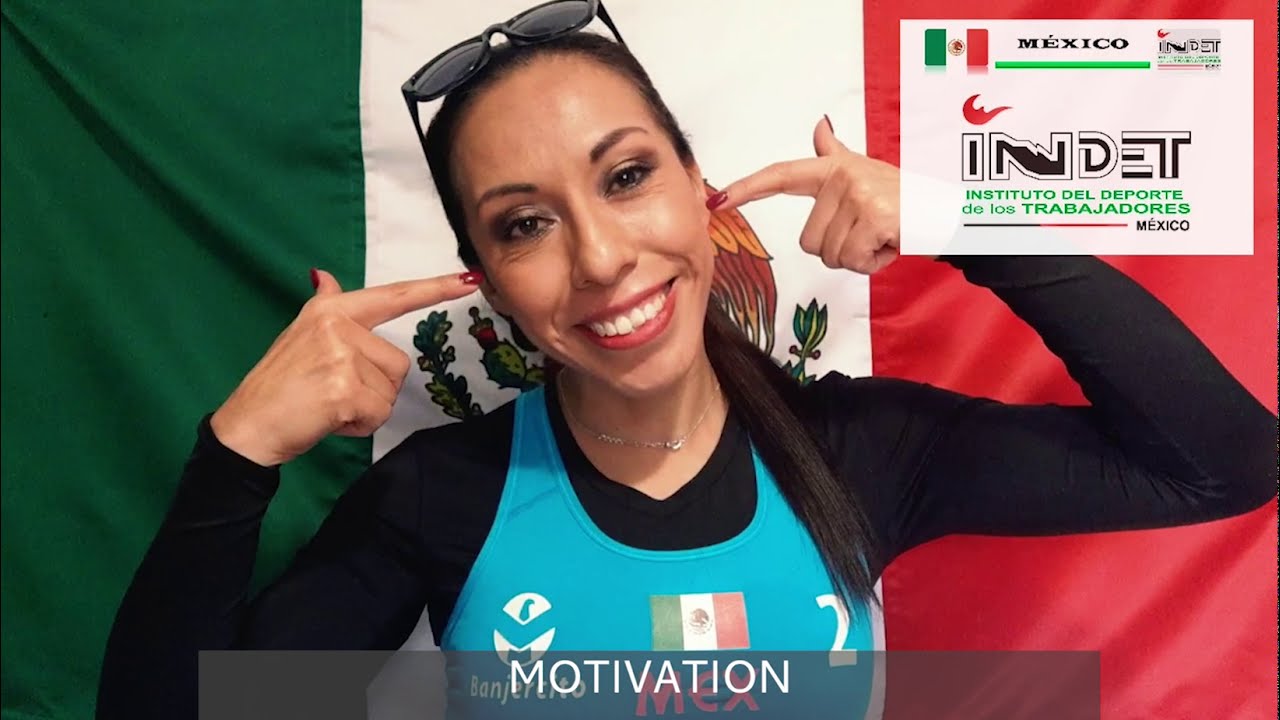 CSIT. What does it mean to us? ? The members of our large family shared with us their thoughts in ...

YOUAca 2.0. Meeting TWO: when the inclusion in sports MATTERS ? Get the main highlights on out ...

Next years CSIT World Sports Games will be hosted by the Italian city Cervia in partnership with ... 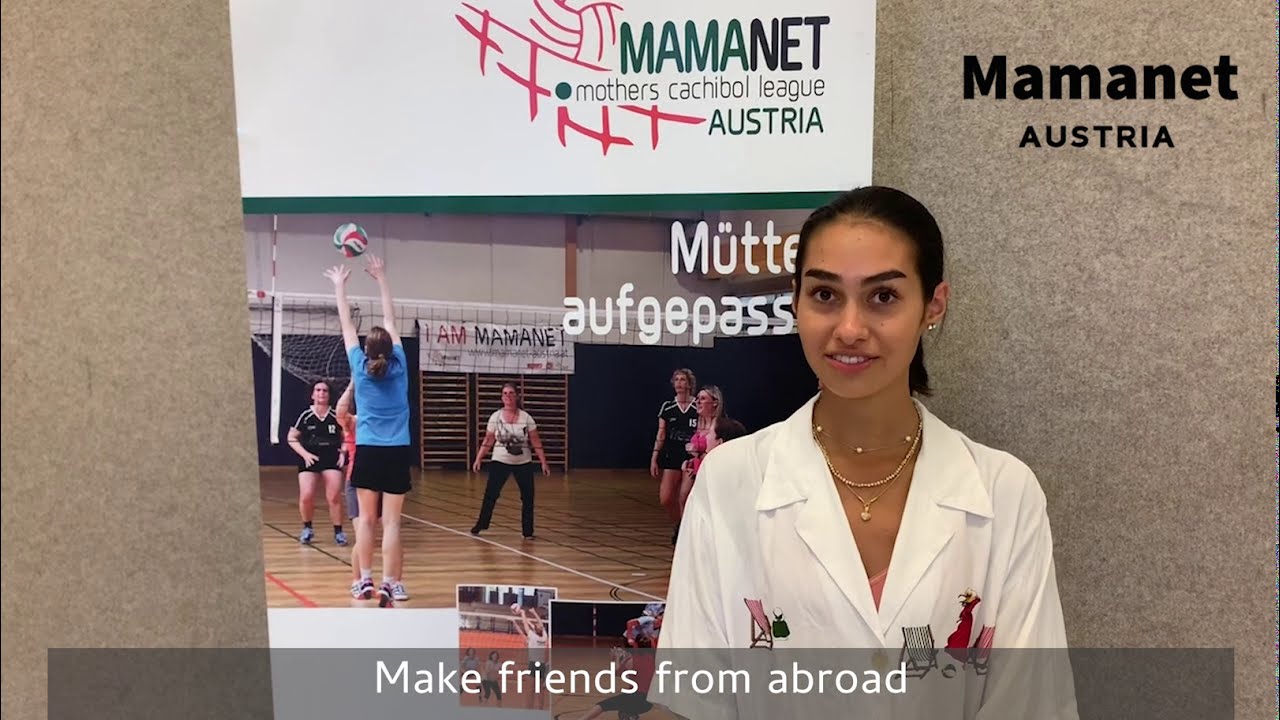 Share your values, learn about others ?? We are pleased to present the second compilation of videos ...

#CSIT has a one major goal?? The world #pandemic didn't weaken us, but day to day makes us more ... 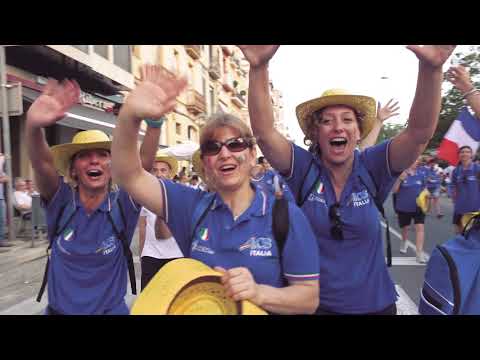 CSIT has a one major goal?? The world pandemic didn't weaken us, but day to day makes us more ...

Cervia is not the only venue to host CSIT World Sports Games 2021. Now it is hight time to meet ... 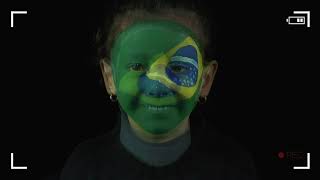 Get to know one of the biggest and most important CSIT Member Unions, AICS from Italy!

The main highlight of the CSIT Congress was, of course the presentation of World Sports Games 2021 ...

The main highlight of the CSIT Congress was, of course, the presentation of host venues of #WSG_2021 ...

YOUAca will be renamed YOU.Lead in the third year of existence

The funding for the follow-up project to YOUAca has already been approved by the European Union. YOUAca will be renamed YOU.Lead in the third year of existence and the EU will re-schedule it to one year. And the young leaders family is getting bigger. Initially there were four participating nations, in the following year have been five and in YOU. Lead there will already be six nations and CSIT members participating (AiCS/Italy; ASKÖ/Austria; HLA/Croatia; KALEV/Estonia; TUL/Finland; UCEC/Spain). With “EngageYOU4Sport” the next EU funded project of CSIT is already in the starting blocks. It is one of only seven pilot projects approved by the European commission.