CSIT President Harald Bauer attended the opening ceremony of the FICEP-FISEC games that take place from July 9-14 in Vienna. It is the first time that FICEP and FISEC organize games together. More than 1000 teenagers from 13 different countries participate in the games. Find more information about the FICEP-FISEC games in this link.

More than 800 participants from nearly 100 countries attended the the 6th IWG World Conference on Women and Sport organized by IWG in cooperation IOC, IPC and EOC under the patronage of UNESCO and many international and regional organizations, among which the European Olympic Committees and European Non-Governmental Sports Organisation (ENGSO).

CSIT at the ICSSPE General Assembly in Helsinki

TUL - the Finish member union of CSIT - General Secretary Janne Ollikainen represented the CSIT at the 26th General Assembly on June 12th in Helsinki. Since years CSIT is member of this umbrella organisation "International Council of Sports, Science and Physical Education". Highlight of this assembly was the election of the new executive board. 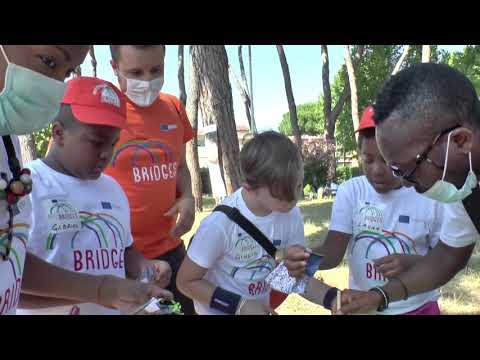