EFPM would like to inform you that the joint European Fair Play Movement (EFPM) and International Fair Play Committee (CIFP) congress will be held on 7-11 October 2015 in Baku, capital city of Azerbaijan.

The 53rd EFPM Executive meeting was held in Vienna on the 18 - 19 January 2015. The first part of the meeting was attended by representatives of the International Fair Play Committee (CIFP) under the leadership of President Jenö Kamuti. 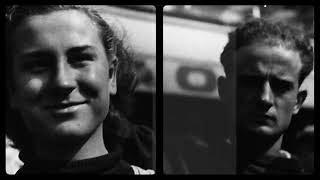