For the first time, the CSIT WSG will include disabled sports, one of the major concerns of CSIT President Bruno Molea

The 53rd EFPM Executive meeting was held in Vienna on the 18 - 19 January 2015. The first part of the meeting was attended by representatives of the International Fair Play Committee (CIFP) under the leadership of President Jenö Kamuti.

CSIT President Harald Bauer attended the opening ceremony of the FICEP-FISEC games that take place from July 9-14 in Vienna. It is the first time that FICEP and FISEC organize games together. More than 1000 teenagers from 13 different countries participate in the games. Find more information about the FICEP-FISEC games in this link.

More than 800 participants from nearly 100 countries attended the the 6th IWG World Conference on Women and Sport organized by IWG in cooperation IOC, IPC and EOC under the patronage of UNESCO and many international and regional organizations, among which the European Olympic Committees and European Non-Governmental Sports Organisation (ENGSO). 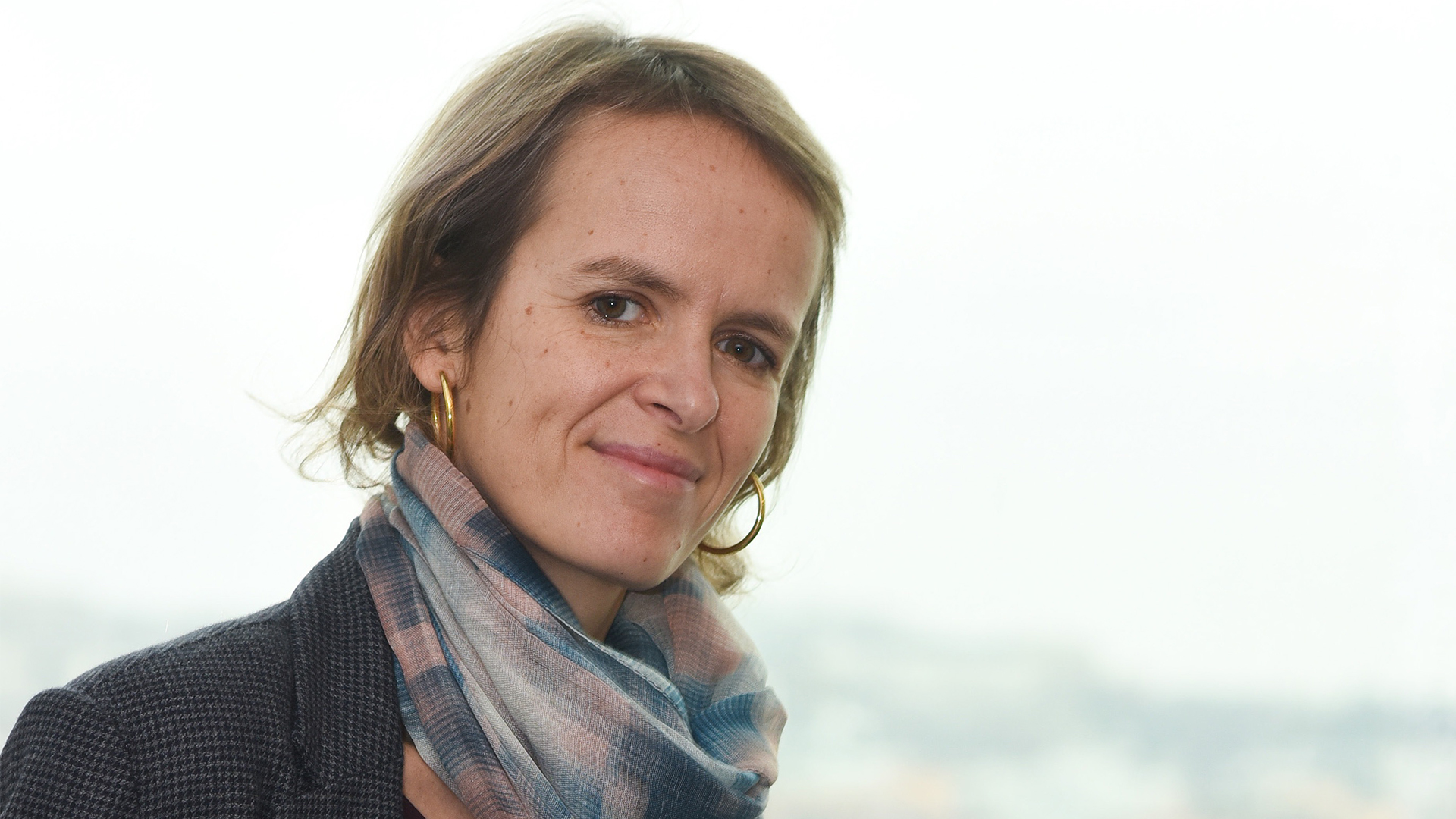 The big support to Emmanuelle Bonnet Oulaldj from the name of the #CSIT President Bruno Molea as ...

We cannot believe that it's been two years already! ? The big cooperation between the #CSIT and ...

The President of CSIT Bruno Molea signed the #Manifesto for the World #Fairplay Day! ?? See our ...

We are happy to present you the official hashtags of the World Sports Games in Cervia ??? Show us ...

Attention to all Fistball players ??

We keep on expanding! And this time we are delighted to welcome the Mamanet Italia in our large ...

And another new member in our large CSIT family! ? Welcome the All India Sports Council of Labour ...

Today, the Ukrainian Hand-To-Hand Combat Federation has joined the big CSIT family? We are delighted ...